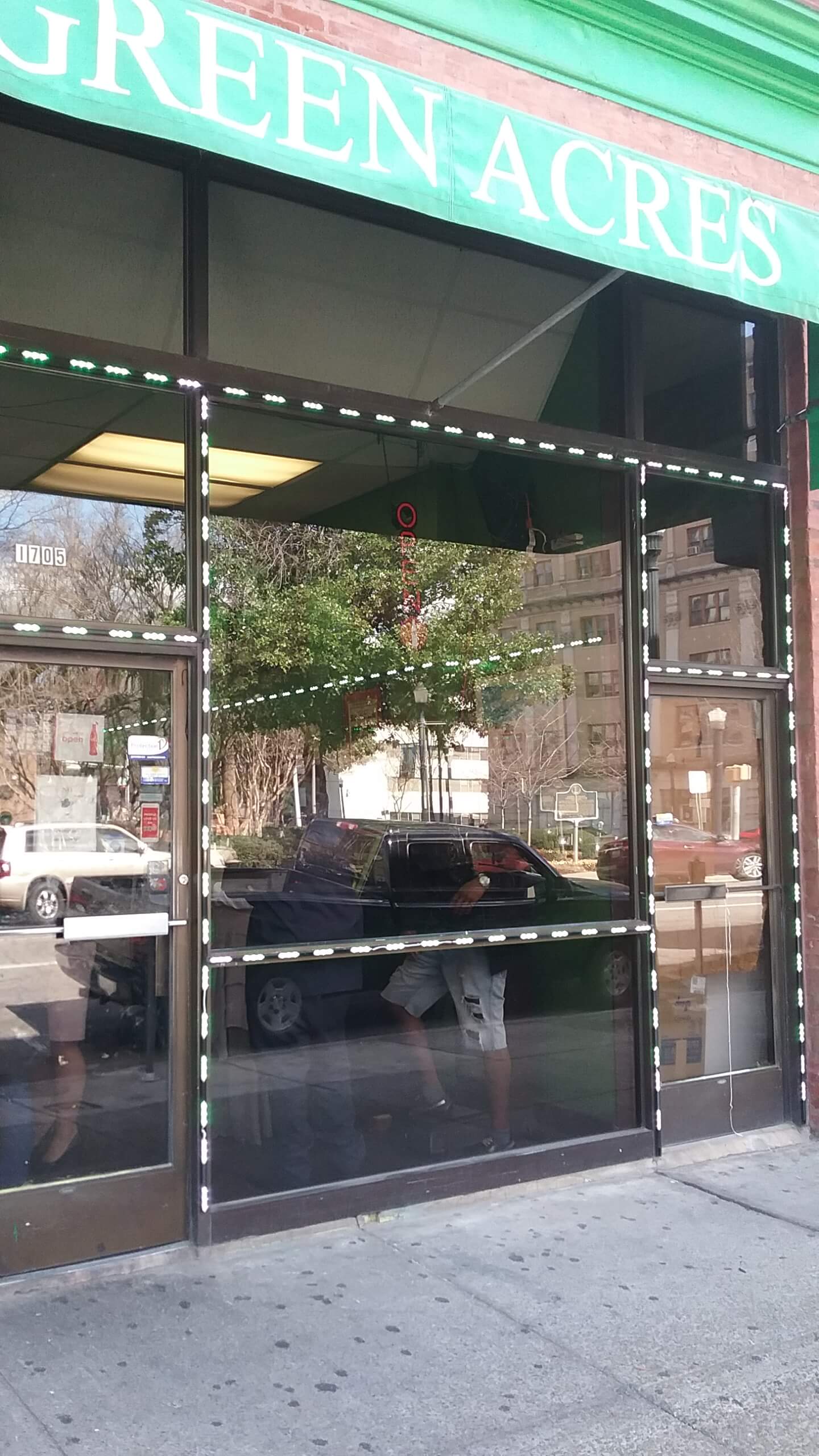 Green Acres Cafe is located @ 1705 4th Avenue North in Birmingham. In 1958, Charles Gratton took his life savings and opened the Green Acres Cafe in Birmingham. After decades of success in one location, Charles considered investing in a major fast food chain franchise. His son Greg, understanding the value of history and food that Green acres offered, convinced his father to begin his own franchise. After doing all the research and paperwork himself, Greg opened the first Green Acres franchise in 1994. Now, 13 years later, there are 5 locations. The restaurant is well known for its fried chicken wings, pork chops sandwiches and fried green tomatoes. Green Acres has served as such a staple in the community that in 2007, it received the Mayor of Birmingham prestigious 5 Star Business Award.
← Prev